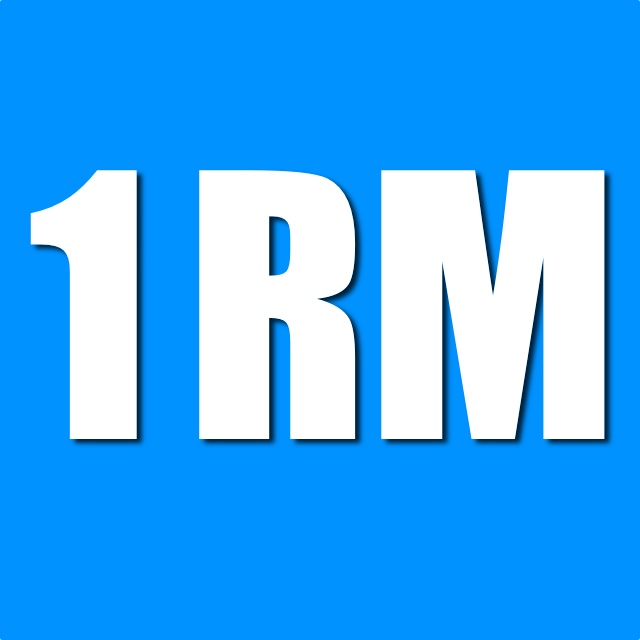 All kinds of things started getting sore yesterday and more so today. My body was feeling beat up the times I woke up in the middle of the night. Yesterday was a rest day but I did some rehab stuff that focused on the hip and butt, which took almost an hour. Went to the 4pm class today.

All kinds of modifications for me today and for the next week as I try to let my back and calf rest. I did the bike instead of rowing, made the handstand push-ups harder by going strict, and benched instead of doing push jerks. This got really tough. I was pretty consistent with about 73-75 RPM on the bike. I was able to get through three sets of the HSPU unbroken and then 6-3-1 on the final set. My reps per round were 22-17-12-8 for bench press.

Here’s my modified version instead of 50 reps each of snatches, cleans, and push presses all with 45# dumbbells. When I went down for that first burpee I could already feel the fatigue in my shoulders and chest! It took me 11:55 and it was at about the same time as a couple of other guys so my choices worked out well.

I had planned to stay and practice handstand walking, but a rib in my back felt out of place or something. Plus there was so much pressing that I wasn’t up for it.